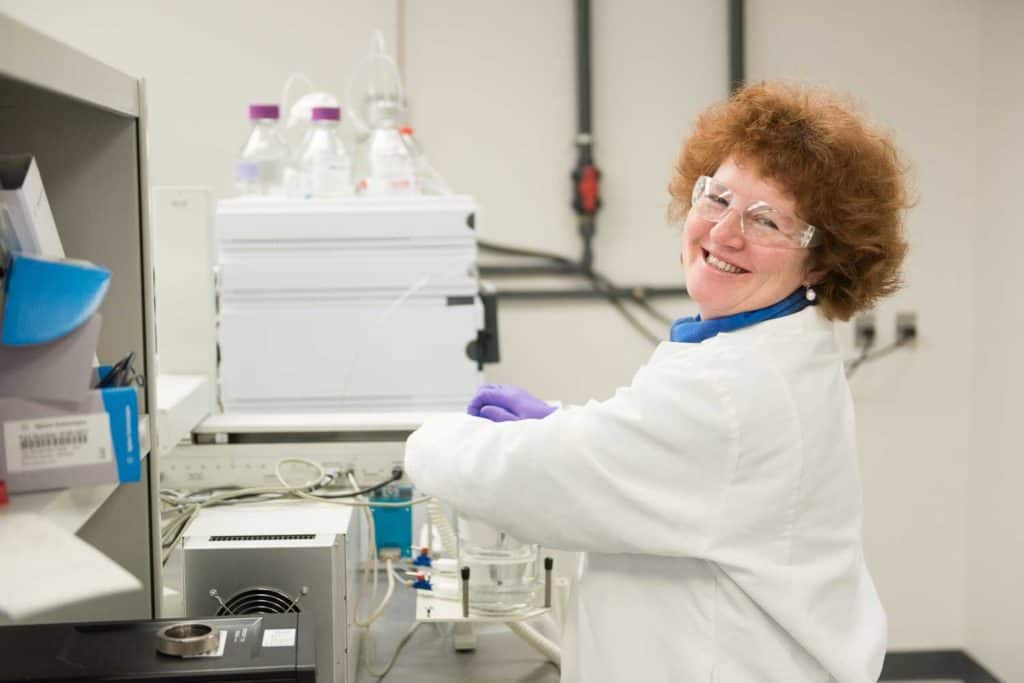 The Netherlands-based Synaffix, a biotechnology company focusing on commercializing its clinical-stage platform technology for the development of antibody-drug conjugates (ADCs), confirmed the expansions of its license agreement with Mersana Therapeutics. The expanded agreement focuses on Synaffix’s GlycoConnect™ site-specific ADC bioconjugation technology and adds license options for six new programs to the existing agreement between the two companies.

Mersana, a clinical-stage biopharmaceutical company is developing a pipeline of ADCs, including XMT-1592 and XMT-1660, two separate programs based on the GlycoConnect™ site-specific ADC bioconjugation technology designed to target cancers in areas of high unmet medical need.

GlycoConnect™ is a conjugation technology that’s based on well-understood cellular targeting abilities of antibodies and replaces the native antibody glycan for site-specific and stable metal-free click chemistry therapeutic payload attachment. The technology is tunable to Drug to Antibody-ratio (DAR) 1, DAR2, or DAR4 formats.

In simple terms, GlycoConnect™ replaces the existing antibody glycan with a payload.

The license rights granted to Mersana are tied to specific ADC targets to be selected and provide non-exclusive access to deploy GlycoConnect™ site-specific ADC bioconjugation technology against the specified targets. Under the expanded deal, Synaffix is eligible to receive upfront and milestone payments on a per-target basis with a total potential deal value exceeding $1 billion and additional royalties.

The expanded agreement builds on the long-term collaboration between the two companies announced in 2019.

“Our collaboration with Synaffix and the use of the GlycoConnect™ site-specific ADC bioconjugation technology has yielded highly innovative ADC products with superior characteristics,” said  Anna Protopapas, President and Chief Executive Officer of Mersana Therapeutics.

“Based on the data that we generated to date across multiple programs, we have gained the confidence to significantly expand our collaboration with Synaffix and elect GlycoConnect™ as our preferred site-specific ADC bioconjugation technology,” Protopapas added. 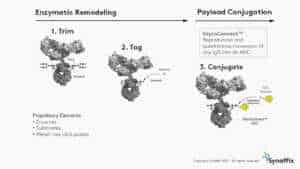 “We are delighted to expand our collaboration with Mersana, a leader in ADC innovation, who will be utilizing our GlycoConnect™ platform to build out their pipeline with innovative ADC cancer therapeutics,” noted Peter van de Sande, Chief Executive Officer of Synaffix.

“We are honored to see the confidence that Mersana has placed in our platform, demonstrating once again the added value GlycoConnect™ can bring to innovative ADCs,” Van de Sanded added.

As part of the expanded agreement, Mersana will continue to be responsible for the research, development, manufacturing, and commercialization of any resulting ADC products.