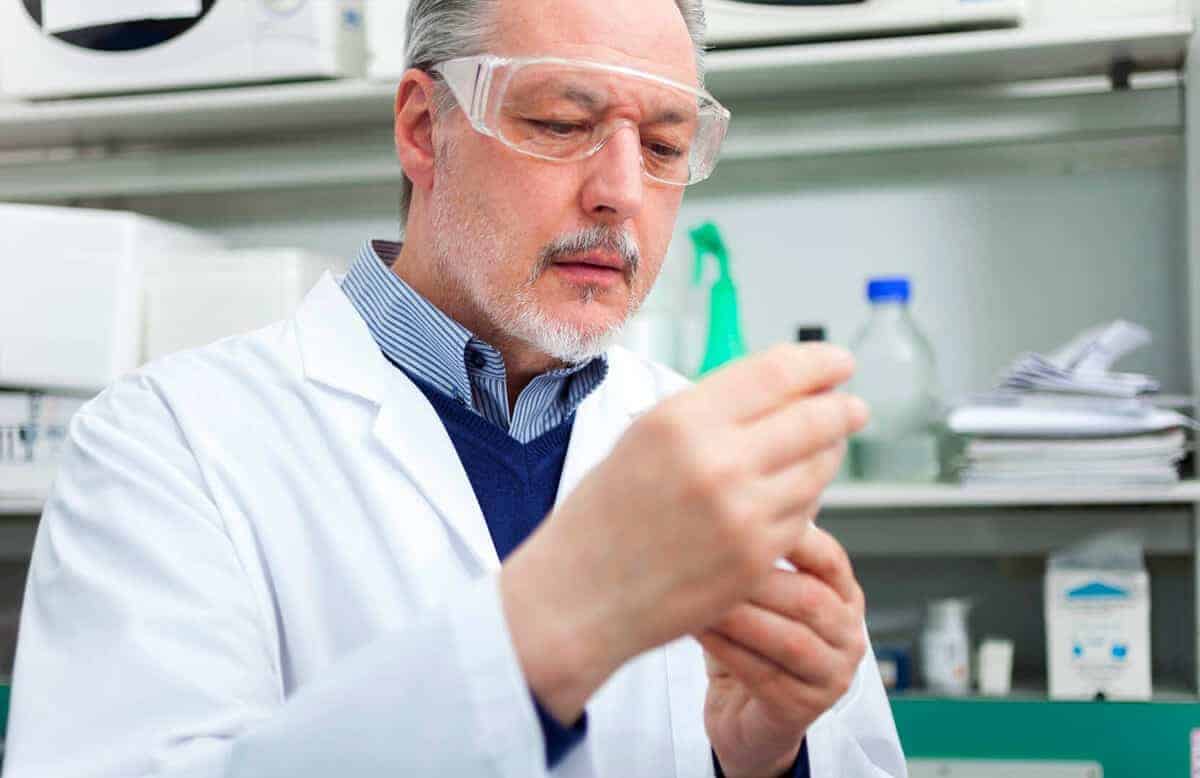 The Netherlands-based biotechnology company Synaffix and Swiss-based ADC Therapeutics have expanded the existing collaboration between the companies to explore additional applications of Synaffix’ site-specific conjugation technologies.

Formed in 2010, Synaffix an innovator in the field of antibody-drug conjugates (ADCs) exclusively focuses on the advancement of its best-in-class, clinical-stage technology platform. The company has become partner for a number of ADC developers around the world.

ADC Thereapeutics is a late clinical-stage oncology-focused biotechnology company pioneering the development and commercialization of highly potent and targeted antibody-drug conjugates (ADCs) for patients with hematological malignancies and solid tumors. The company’s lead candidate, loncastuximab tesirine (formerly called ADCT-402), has been evaluated a 145-patient pivotal Phase II LOTIS 2 study (NCT04384484) for the treatment of relapsed or refractory diffuse large B-cell lymphoma (DLBCL) that showed a 45.5% interim overall response rate (ORR), which surpassed the target primary endpoint. Interim results from LOTIS 3, a Phase I/II clinical trial of loncastuximab tesirine in combined with ibrutinib (Imbruvica®; Pharmacyclics/Janssen Biotech) highlighted the potential of loncastuximab tesirine to advance into earlier lines of therapy in combination with other therapies.

Synaffix entered into the original commercial license agreement with ADC Therapeutics in October 2016. Under the terms of the agreement, ADC Therapeutics is responsible for research, development, manufacturing and commercialization of any resulting ADC products, while Synaffix is responsible for the manufacturing of components specifically related to its proprietary ADC technologies.

Uder the terms of the agreememt, Synaffix is eligible to receive upfront, milestone and royalty payments tied to each program. The companies did not disclose any additional financial details.

Technology
Synaffix has develloped a protfolio of technologies to rapidly translate antibodies into differentiated, proprietary ADC products. The underlying platform technology harnesses the power of the naturally-occurring glycan, present on all antibodies, as an anchor point to differentiate the efficacy and tolerability profiles of an ADC while improving manufacturability.

GlycoConnect™ is the conjugation technology that exploits the native antibody glycan for site-specific and stable payload attachment. The technology, can be tailored to a drug-to-antibody ratio (DAR) 1 (enabling stable attachment of just a single drug per antibody) or DAR2 and DAR4 formats, uses enzymatic modification of the 2 naturally-occurring glycan anchor points that exist on all antibodies to facilitate efficient, site-specific and stable conjugation of potent anti-cancer molecules using extensively optimized metal-free click chemistry.

In addition, the company’s HydraSpace™ technology is a compact and highly polar spacer technology that further enhances therapeutic index. These technologies can be applied directly to any existing antibody without any protein sequence engineering and are compatible with all payload classes.

The growing experience of Synaffix and its collaboration partners continues to confirm the ability of GlycoConnect™ and HydraSpace™ to consistently generate ADCs with enhanced therapeutic index compared to the three major clinical-stage conjugation technologies.

ADC Therapeutics
“We are very pleased to see the rapid progression of ADC Therapeutics’ programs that have been developed using our GlycoConnect ADC technology platform, and the multiple collaboration expansions that have followed our original agreement,” Van de Sande said.

“We look forward to continuing to work closely with the ADC Therapeutics team as they translate more product candidates using GlycoConnect into the clinic,” he concluded.

WHP Completes a New State of the Art Cleanroom for ADC...