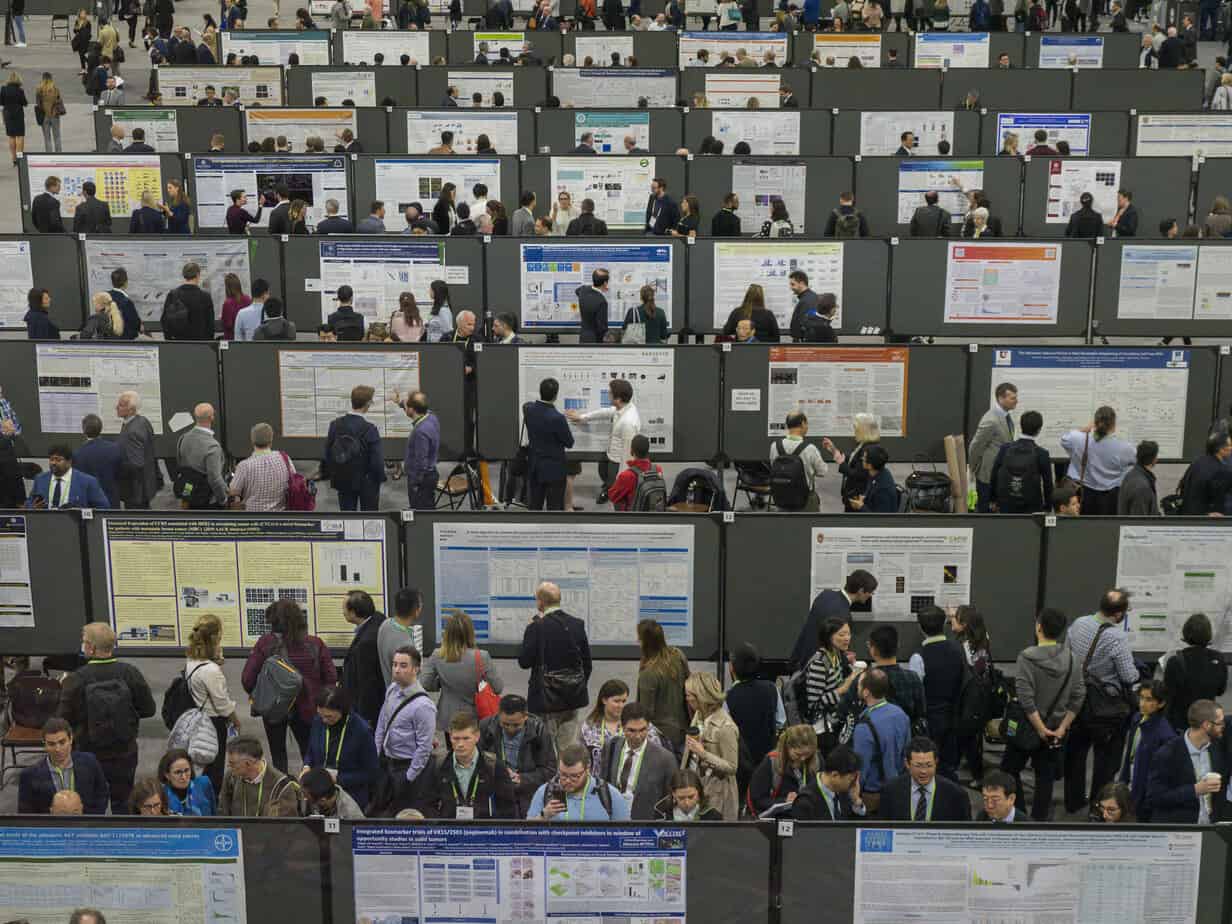 Veteran Executive Randall Schatzman, Ph.D. has been hired as the new Chief Executive Officer and a member of the board of directors of Bolt Biotherapeutics. Schatzman will lead the next phase of growth of the company’s immune-stimulating antibody conjugate (ISAC) immunotherapy technology, also called ‘Boltbody™.’

Schatzman appointment was announced before the start of World ADC, the ‘must attend’ industry meeting for anyone involved in the development and manufacturing of ADCs, held October 8 – 11, 2019 in San Diego, CA.

Bolt Biotherapeutics, a private biotechnology company, founded by Ed Engleman, MD, with a technology platform based on technology exclusively licensed from Stanford University, is progressing on a strategy to demonstrate the efficacy and safety of the ISAC technology and expect to enter the clinic in the first half of 2020.

Clinical response
Preclinical data for the company’s Boltbody™ ISACs demonstrates not only complete eradication of hard to treat tumors but also establishment of immunological memory which enables prevention of tumor re-establishment, promising improved durability of clinical response for patients.

The ISAC is designed to harness the ability of Target Toll-Like (TLR-) receptors agonists to convert ‘cold tumors‘ into immunologically ‘hot tumors‘ thereby illuminating tumors to the immune system allowing them to be invaded by tumor killing cells.

Similar to antibody-drug conjugates or ADCs, Boltbody™ ISAC’s include an TLR7/8 agonist conjugated to tumor-targeting monoclonal antibodies. But in contrast to ADCs, the payload of the immune-stimulating antibody conjugate is not a cytotoxic agent, but a powerful immune stimulant.

Data presented in a poster earlier this year at the American Association for Cancer Research (AACR) Conference in Atlanta, Georgia demonstrated that in contrast to traditional TLR agonists that require intratumoral administration, the novel Boltbody™ ISAC can be delivered systemically and generate anti-tumor immunity in several different cancer models.

Furthermore, in a syngeneic tumor model, animals previously cleared of HER2 positive tumors by Boltbody ISAC treatment were challenged with a second tumor lacking expression of the HER2 tumor-antigen and were resistant to tumor growth.

Biotech leadership
Bolt’s new CEO, Randall Schatzman brings over 30 years of biotech leadership experience to Bolt and most recently served as President and Chief Executive Officer of Alder BioPharmaceuticals, a company he and his scientific team co-founded in 2004.

He successfully led the company from inception through the discovery and patenting of two monoclonal antibody therapeutics (eptinezumab, now in registration at FDA for migraine prevention and clazakizumab, being developed by Vitaeris for treatment of antibody-mediated kidney allograft failure), registration-enabling activities, including positive Phase III trials, and significant fund raising.

Prior to co-founding Alder, Schatzman was senior vice president of discovery research at Celltech R&D where he was involved in the discovery and development of romosozumab which was subsequently licensed to Amgen in a 50/50 partnership. Before Celltech, Schatzman was at Syntex/Roche Bioscience where he served as preclinical team leader for Cytovene and team leader for Valcyte, both of which are now currently marketed drugs.

Schatzman received his Ph.D. in Molecular Pharmacology from Emory University before completing an American Cancer Society postdoctoral fellowship in the laboratory of J. Michael Bishop at the University of California, San Francisco.  Schatzman holds over 30 issued patents and is an author and co-author of more than 40 peer reviewed scientific publications.

“I am very pleased to welcome Randy as our chief executive officer,” said Peter Moldt, of Novo Ventures and executive chairman of the board of Bolt Biotherapeutics.

“We believe our ISAC technology has great potential and look forward to Randy’s expert leadership to successfully advance Bolt’s programs and therapeutic candidates.”

“ISACs represent an important evolution of cancer immunotherapies with the potential to have a profound impact on a significant number of cancer patients, and I’m excited to have the opportunity to play a role in their development,” Schatzman noted.

“I am joining an experienced cancer immunotherapy team which includes alumni of the industry’s premier cancer therapeutics companies and Ed Engleman, the inventor of the technology underlying the first-ever FDA-approved immunotherapy,” he concluded.