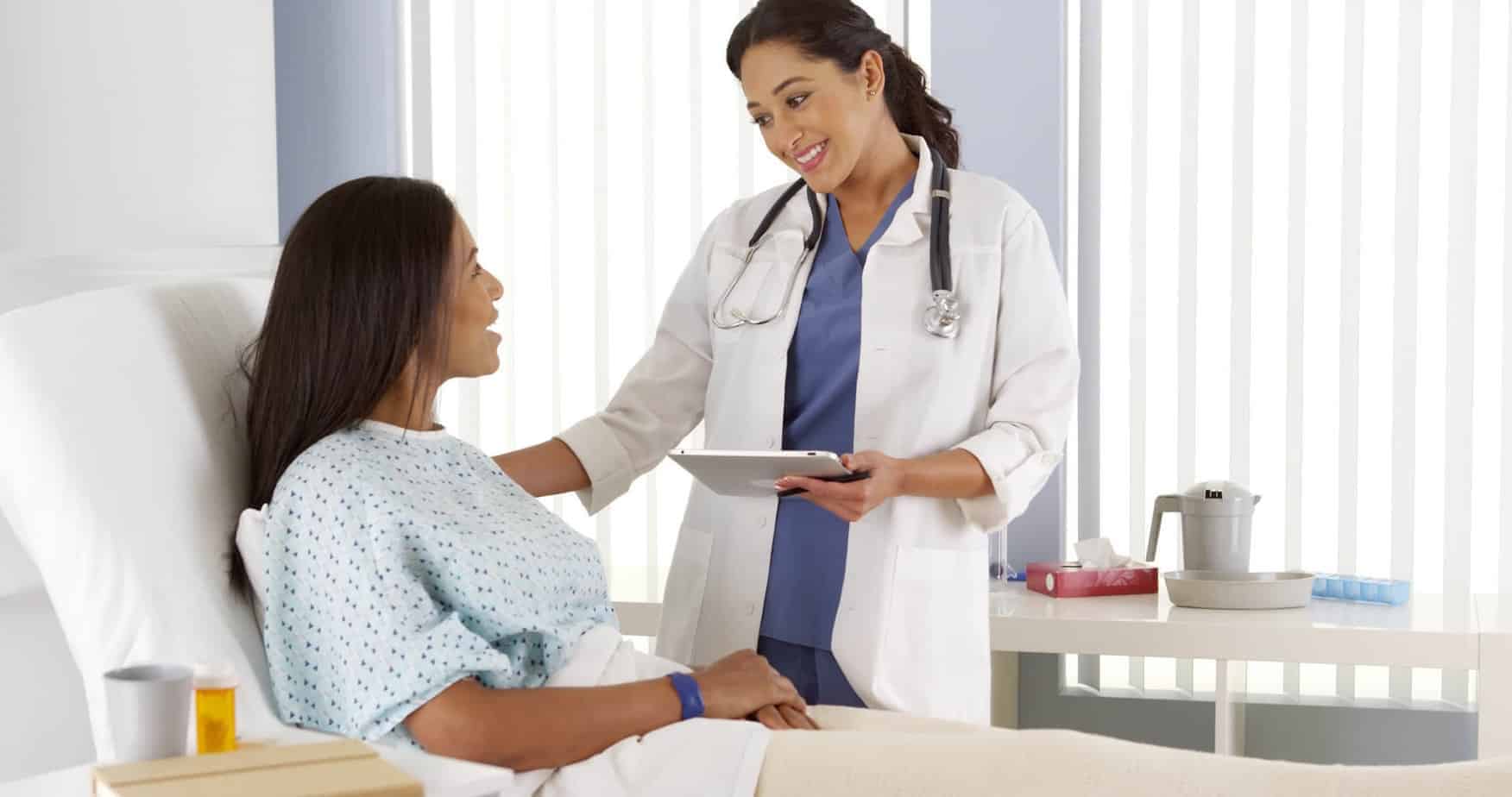 Merck & Co (MSD) has agreed to acquire VelosBio, a privately held clinical-stage biopharmaceutical company, for U.S. $ 2.75 billion in cash, subject to certain customary adjustments. The closing of the transaction, which is subject to approval under the Hart-Scott-Rodino Antitrust Improvements Act and other customary conditions, is expected by the end of 2020.

ROR1 is an onco-embryonic transmembrane receptor with tightly controlled expression during development. It is present at high levels on the cell surface of multiple tumor types but not on normal adult tissues. Hematological malignancies are often ROR1-positive (ROR1+), including chronic lymphocytic leukemia (CLL) and diffuse large B-cell lymphoma (DLBCL).[1]

The unique pattern of expression of ROR1 makes it a tumor-specific therapeutic target.

Preclinical studies document that cirmtuzumab does not react with normal adult human tissues and selectively binds to tumor cells. Thes studies also found pharmacokinetic (PK) volume distribution in primates consistent with a lack of off-target binding to normal tissues. Because of its high specificity, rapid internalization, and trafficking to lysosomes, cirmtuzumab appears ideally suited to serve as the targeting moiety for an anti-ROR1 antibody-drug conjugate (ADC)[3]

VLS-101
VLS-101 is an investigational ADC which includes a ROR1 targeting antibody linked to monomethyl auristatin E (MMAE). After cirmtuzumab binds to ROR1 on cancer cells, the ADC is designed to enter those cells and release MMAE to destroy the cancer cells.

VelosBio’s VLS-101 is currently being evaluated in a Phase I and a Phase II clinical trials.

Pipeline of ADCs
In addition, VelosBio is developing a pre-clinical pipeline of next-generation ADCs and bispecific antibodies targeting ROR1 with the potential to complement VLS-101 by offering alternative methods of tumor cell killing.

“Merck is a recognized leader in oncology, and this acquisition reflects the hard work and commitment of all the employees at VelosBio in advancing the science of ROR1,” said Dave Johnson, founder and chief executive officer at VelosBio.

“We are very pleased that Merck has recognized the value of our first-in-class ROR1-directed investigational therapeutics. As part of Merck’s oncology pipeline, our lead product candidate, VLS-101, is now well positioned to achieve its maximum potential to benefit appropriate cancer patients in need,” Johnson concluded.