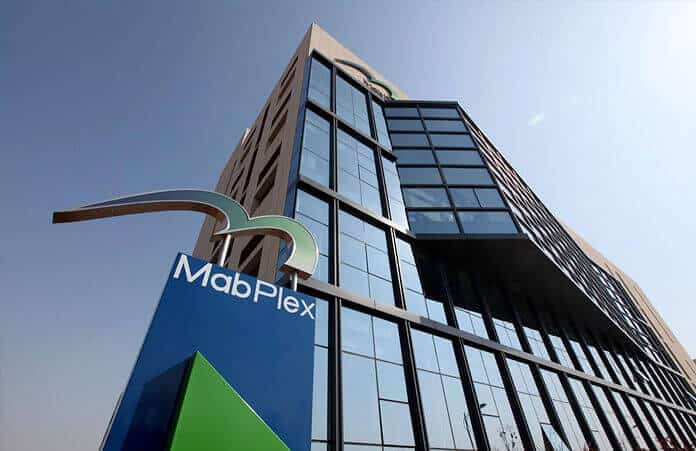 MabPlex International, a Contract Development and Manufacturing Organization (CDMO) based in Yantai, the Shandong Peninsula in northeastern Shandong province, in China, confirmed that it raised more than RMB 500 million (US $ 70.7 million) in Series B financing.

The company currently has research, development, and manufacturing facilities in Yantai and Shanghai in China, and San Diego, California, in the United States.

In January 2019, MabPlex, closed a Series A financing round at RMB 400 million (US $ 56.5 million), a financing round funded by investors including SDIC Venture Capital and Shenzhen Capital Group.