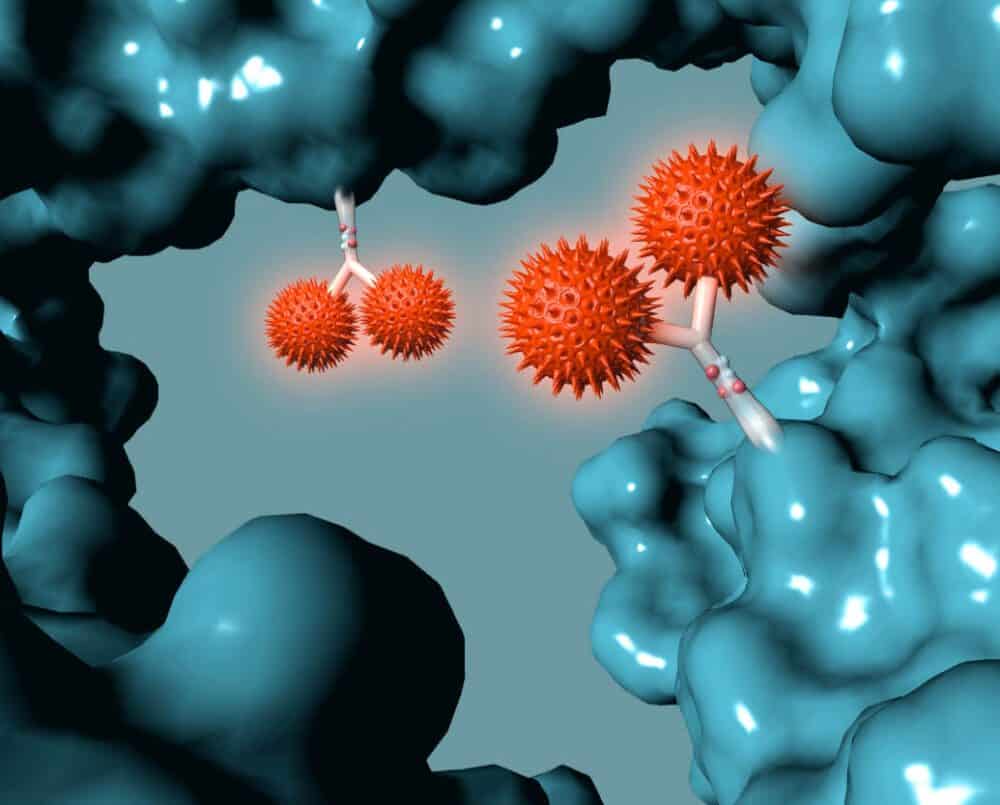 Japanese pharmaceutical and biotechnology company Kyowa Kirin has expanded its license agreement with The Netherlands based Synaffix with one new antibody-drug conjugates (ADC) target added to its research evaluation and development efforts under an original agreement signed in August 2021, to a total of three ADC programs. In addition Kyowa Kirin exercised its option to take exclusive development and commercialization rights for an undisclosed ADC target under the terms of the expanded agreement.

The expansion follows a successful initial research collaboration between the companies whereby Kyowa Kirin has demonstrated a highly competitive preclinical therapeutic index for its lead program under this collaboration, prepared from a Kyowa Kirin antibody using Synaffix’s ADC technology.

The original agreement, signed in August 2021, enabled Kyowa Kirin to evaluate two of its antibodies as proprietary ADC therapeutic candidates within its pipeline.

Technology
The technology licensed from Synaffix include GlycoConnect™, HydraSpace™, and multiple toxSYN™ linker-payloads, which allow for the drug-to-antibody ratio (DAR) to be tailored to 1, 2 or 4 to optimize the therapeutic index of the ADC.

The combination of these three technologies provides developers with a “one stop” and easy-to-use ADC technology platform, allowing any antibody developer to develop its own proprietary ADC and any ADC developer to expand its pipeline further and increase its competitive position. The platform technology enables a rapid timeline to clinic due to the established supply chain of technology components.

Agreement
Under the terms of the amended license agreement, Synaffix will receive an immediate payment of US $ 5 million and is eligible to receive total potential payments for the first ADC program alone of up to US $ 171m plus royalties on commercial sales.

“We are thrilled with the successful ADC data, expansion of this license agreement and to see a leading global pharmaceutical company like Kyowa Kirin deploying Synaffix ADC technology in order to fulfill its mission of improving the lives of patients with cancer worldwide,” concluded Floris van Delft, Ph.D., Chief Scientific Officer of Synaffix.

Ado-trastuzumab emtansine Approved for the Treatment of Early Breast Cancer