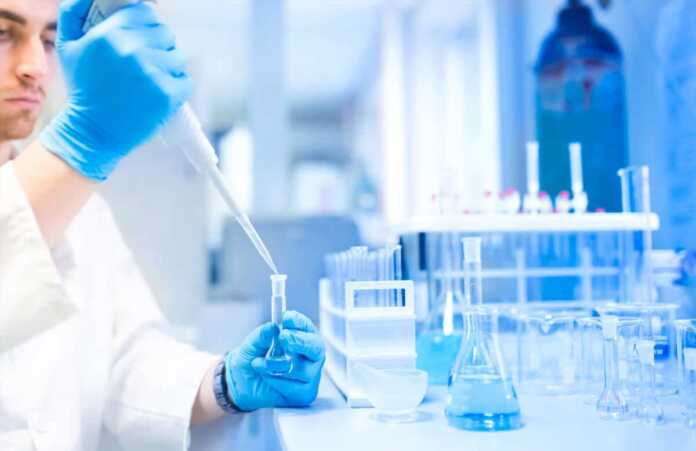 In a statement earlier today, Immunomedics confirmed that the company resubmitted its Biologics License Application (BLA) to the U.S. Food and Drug Administration (FDA) seeking accelerated approval of sacituzumab govitecan.

Sacituzumab govitecan is an antibody-drug conjugate that contains SN-38, the active metabolite of irinotecan. The investigational agent is being studied for the treatment of patients with metastatic triple-negative breast cancer (mTNBC) who have received at least two prior therapies for metastatic disease.

Sacituzumab govitecan was created by conjugating SN-38 site-specifically and at a high drug to antibody-ratio (DAR) to hRS7, an anti-TROP-2 antibody developed by Immunomedics.

“We appreciate FDA’s guidance during the resubmission period and look forward to working closely with the Agency during the BLA review,” said Behzad Aghazadeh, Ph.D, Executive Chairman of Immunomedics.

“We are pleased to have reached this important milestone and believe that sacituzumab govitecan, if approved, could become an important new treatment option for patients with late-stage mTNBC,” Aghazadeh concluded.