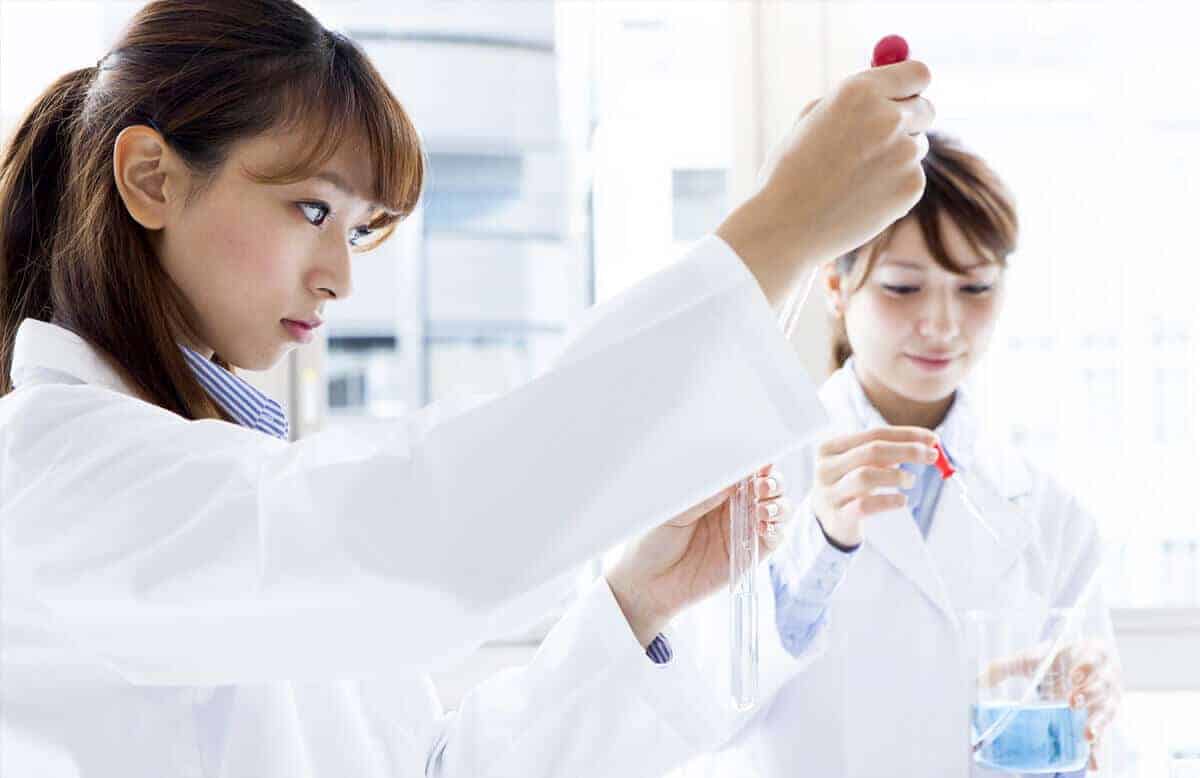 Based on the investigational new drug (IND) application, CS5001, which is being developed by China’s CStone Pharmaceuticals, will start in the clinic as one of the the most advanced ROR1 Antibody-drug Conjugates (ADC) in development, including the investigational drugs BI 3702025/NBE-002 (Boehringer Ingelheim/NBE Therapeutics) and zilovertamab vedotin (also known as MK-2140 and VLS-101; Merck/VelosBio).

ROR1
Over the last decades, targeted anti-cancer therapies have emerged for the treatment of various forms of cancer. Among the potential targets, receptor tyrosine kinases (RTKs) are the most promising.

ROR1 is an oncofetal protein, a transmembrane receptor tyrosine kinase (RTK) of importance during the normal embryogenesis for the central nervous system, heart, lung and skeletal systems. It has, however, low or no expression in normal adult tissues. In contrast, ROR1 is overexpressed in a variety of human malignancies and is believed to act as a survival factor for tumor cells, including leukemia and non-Hodgkin lymphoma, breast, lung, and ovarian cancers, making it an ideal ADC target.[1]

“We are glad that the IND application of CS5001 received the SMP letter from the U.S. FDA in 2021. The preclinical pharmacology data were encouraging and demonstrated CS5001’s therapeutic potential in multiple hematological and solid malignancies, said Archie Tse, Ph.D., Chief Scientific Officer of CStone Pharmaceuticals.

“There are only three ROR1 ADCs including CS5001 in clinical development. The upcoming first-in-human Phase I study aims to evaluate the safety, tolerability, pharmacokinetics, and preliminary anti-tumor activity of CS5001 in advanced B cell lymphomas and solid tumors. We will make every effort to advance this clinical trial of CS5001, meanwhile we have already submitted the CTN application in Australia and plan to submit the IND application in China soon,” Tse added.

Agreement
In October 2020, CStone signed a licensing agreement with South Korea’s LegoChem Biosciences (LCB) for the development and commercialization of CS5001.  The investigational agent was originally created following the collaboration of LCB and ABL Bio, Under the agreement, CStone obtained the exclusive global right to lead development and commercialization of CS5001 outside the Republic of Korea.

As a clinical-stage antibody-drug conjugate targeting ROR1, CS5001 includes a uniquely designed proprietary tumor-cleavable linker and pyrrolobenzodiazepine (PBD) prodrug. Only after reaching the tumor, the linker and prodrug are cleaved to release the PBD toxin, resulting in lethal DNA cross-links in cancer cells. The use of the linker plus PBD prodrug effectively helps addressing the toxicity problem associated with traditional PBD payloads, leading to a better safety profile. Additionally, CS5001 utilizes site-specific conjugation for a precise drug antibody ratio (DAR) of 2 which enables homogeneous production and large-scale manufacturing.