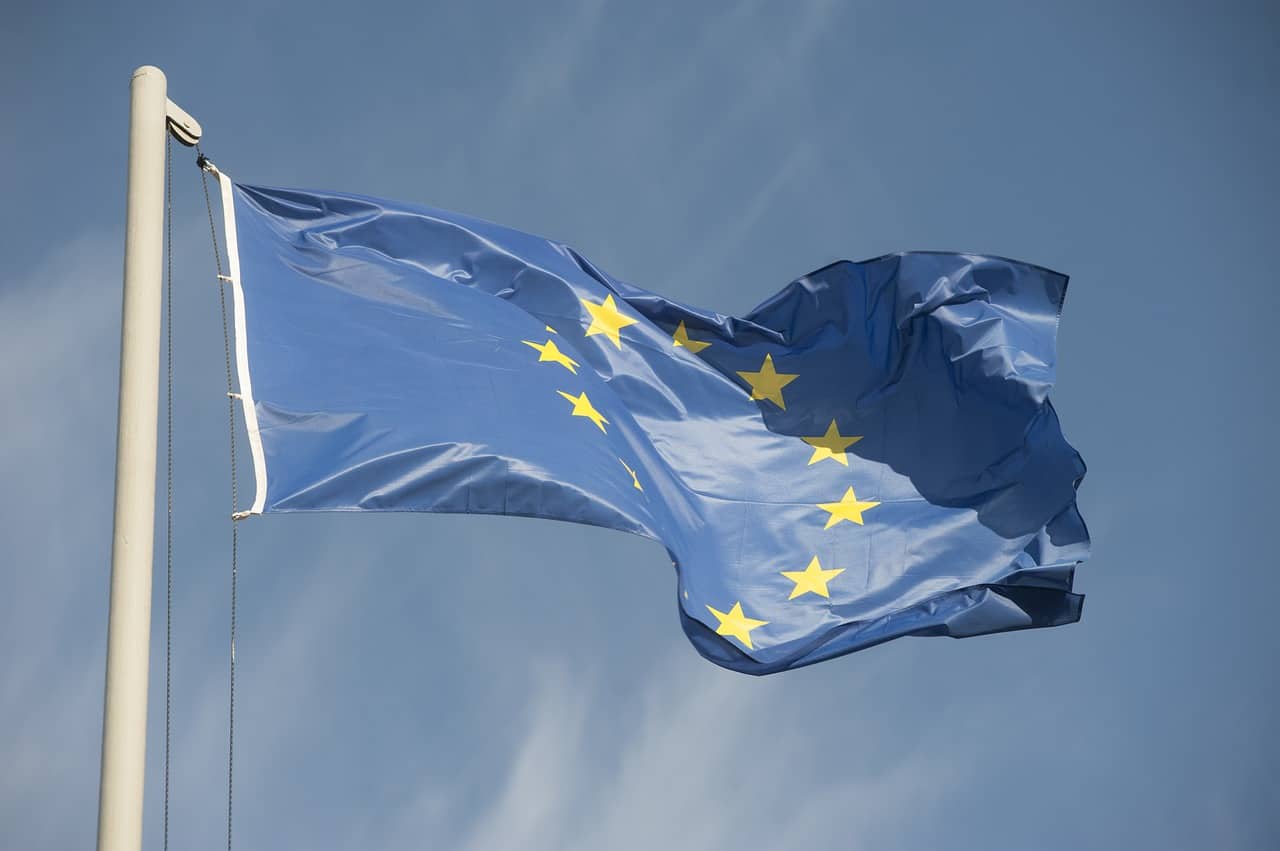 If granted, the marketing authorization applies to all EU member states, as well the European Economic Area (EEA) countries Iceland, Liechtenstein and Norway.

HER2+ breast cancer
In HER2-positive breast cancer, overexpression of the human epidermal growth factor receptor 2 (HER2) protein causes out-of-control reproduction of breast cells. Less than 20 percent of all breast cancers are HER2-positive, with younger women being the most affected.[1]

Distribution agreement
When approved, trastuzumab duocarmazine, previously known as SYD985, will be marketed by Byondis’ commercialization partner and marketing authorization applicant medac, a privately owned pharmaceutical company based in Germany.  medac has an exclusive license to market trastuzumab duocarmazine in all approved indications in the the European Union, the United Kingdom and other European countries, including Iceland, Liechtenstein, Norway and Switzerland.

“The MAA validation is an important step forward in our mission to make hope real for patients,” noted Marco Timmers, Ph.D., Chief Executive Officer of Byondis.

Unmet medical need
“About one in five breast cancers are HER2-positive, often resulting in a more aggressive disease. There is a dire need to provide an alternative treatment option to these patients,” Timmers said.

“This important milestone brings us closer to realizing this goal,” Hans concluded

Phase III TULIP® Trial
The Tulip study, of which the preliminary results were presented at the 2021 Congress of the European Society for Medical Oncology (ESMO), met its primary endpoint of progression-free survival (PFS), demonstrating a statistically significant improvement of 2.1 months over PC. The same study also demonstrated supportive overall survival (OS) results.[2]

Food and Drug Administration
This is the second regulatory submission for Byondis’ lead program trastuzumab duocarmazine. The therapy is currently also under review by the U.S. Food & Drug Administration (FDA). The FDA granted the therapy fast track designation in January 2018 based on promising Phase I data involving heavily pre-treated last-line HER2-positive MBC patients.

The antibody part of trastuzumab duocarmazine binds to HER2 on the surface of the cancer cell and the ADC is internalized by the cell. After proteolytic cleavage of the linker, the inactive cytotoxin is activated and DNA damage is induced, resulting in tumor cell death. SYD985 is considered a form of targeted therapy.

While earlier generation ADCs improved targeting and cell killing, they were unstable in the bloodstream, leading to premature release of the cytotoxic payload, impacting healthy tissue and narrowing the therapeutic window. In contrast, Byondis’ next generation ADCs is highly stable in circulation and carry an intricate, inactivated and potent cytotoxic drug that rapidly self-destructs if it is prematurely released, limiting damage to healthy tissue and improving the therapeutic window.

Linker-drug
The differentiated linker-drug, vc-seco-DUBA, owes its potent anti-tumor activity to a synthetic duocarmycin-based cytotoxin. Duocarmycins, first isolated from Streptomyces bacteria in the 1970s, bind to the minor groove of DNA and disrupt the nucleic acid architecture, which eventually leads to tumor cell death.

The distinctive design of the selectively cleavable linker connecting the antibody to the duocarmycin drug leads to high stability in circulation and induces efficient release of the cytotoxin in the tumor. Uptake of the activated payload by neighboring tumor cells with lower HER2 expression may improve the efficacy potential, the so-called bystander effect.

Note: * Known in the United States as [Vic-] trastuzumab duocarmazine.

Sacituzumab Govitecan Increases PFS for Patients With Most Common Type of...