Home Peer Reviewed ADCs – The Dawn of a New Era? 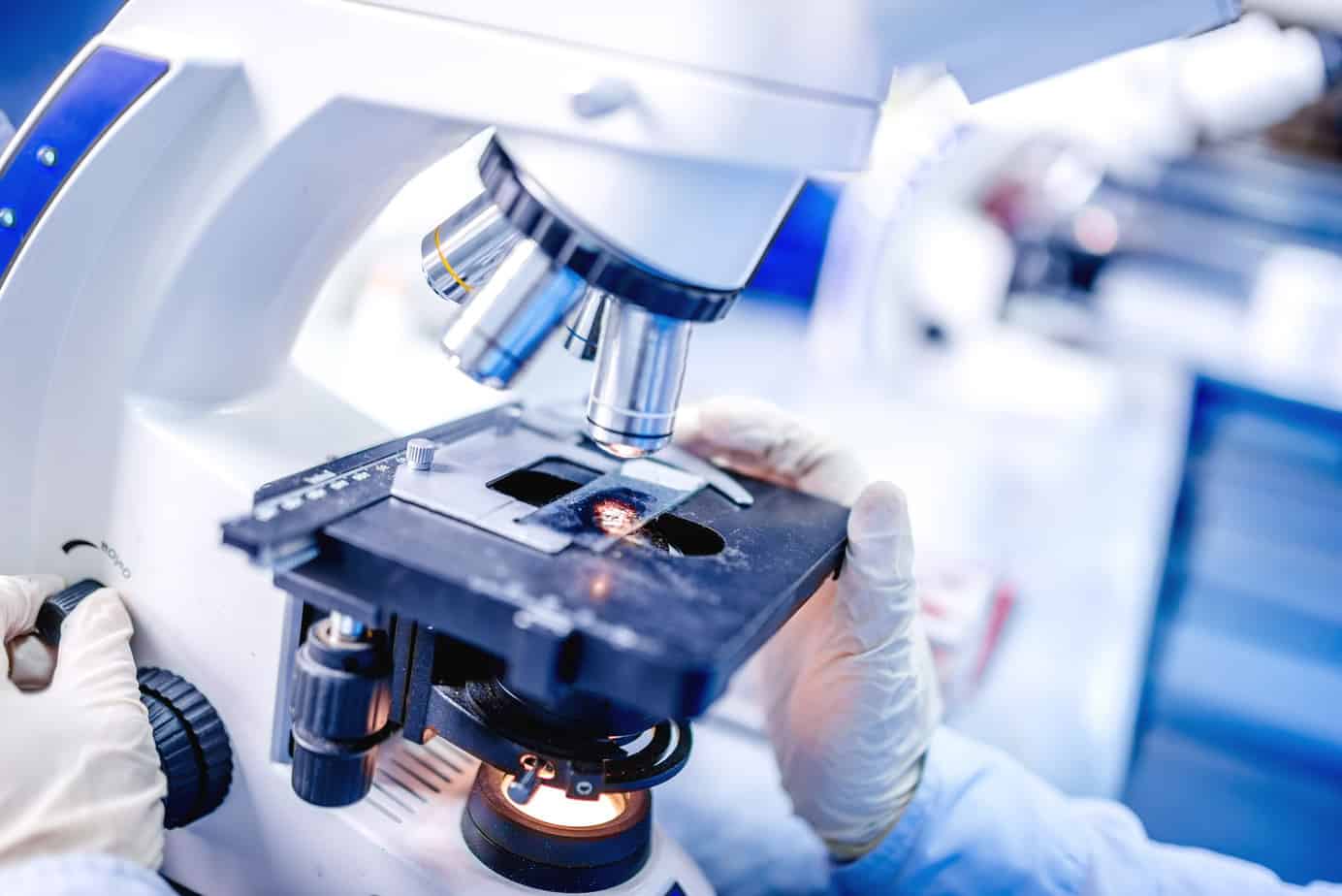 The technology behind antibody-drug conjugates (ADCs) has been around for many years, but so far is without widespread commercial success. Penelope Drake and David Rabuka of Catalent Biologics assess the history and progress to date, and look at what might be preventing ADCs from reaching their full potential.

Abstract
Two decades ago, antibody-drug conjugates or ADCs were hailed as a major breakthrough, especially in the area of oncology therapeutics. The concept of delivering a potent drug payload directly to the site of the tumor for maximum effect with minimal damage caused to non-cancerous cells was viewed as, if not the Holy Grail of cancer treatment, at least a significant advance towards precision medicine. However, the concept has proved difficult to translate into clinical success.

1.0: Introduction
The first ADC reached the market in 2000, but to date, the U.S. Food and drug Administration (FDA) has approved only four ADC therapeutics. The two most recent were granted approval in 2017, and could mark the start of a new era in which ADCs begin to realize their full potential.

The two drugs approved most recently by the FDA are inotuzumab ozogamicin (Besponsa®) and gemtuzumab ozogamicin (Mylotarg®). Mylotarg, the very first marketed ADC, was originally approved in 2000 for treatment of CD33-positive acute myeloid leukemia (AML).

However, treatment-related toxicity concerns led to its withdrawal from the market in 2010, but it has now been re-approved with a lower recommended dose and altered dosing schedule.

Besponsa was approved for treatment of relapsed/refractory acute lymphoblastic leukemia (ALL).[1,2] They join brentuximab vedotin (Adcetris®), an anti-CD30 monomethyl auristatin E (MMAE) conjugate approved in 2011 to treat relapsed/refractory Hodgkin lymphoma and systemic anaplastic large cell lymphoma, and ado-trastuzumab emtansine (Kadcyla®), an anti-HER2 DM1 conjugate approved in 2013 to treat HER2+ metastatic breast cancer. Kadcyla is currently the only FDA-approved ADC for the treatment of solid tumors.

2.0: An Hybrid Entity
An ADC is very much a hybrid entity, combining both biologic and small molecule characteristics, and consisting of an antibody scaffold covalently modified with a variable number of small-molecule payloads, joined by a chemical linker. The antibody delivers the small molecule specifically to the intended cell type by targeting an antigen that is selectively expressed on tumor cells and internalizes upon antibody engagement. To be an effective therapy, all of these parts of the ADC must be optimized.

Changes to the linker can have a significant effect on the biophysical and functional performance of the ADC, and there are two main conjugation approaches for attaching linkers to antibodies, resulting in either heterogeneous or site-specific payload placement. Currently, the ADC clinical pipeline is still dominated by heterogeneous conjugates, although the functional and analytical advantages of site-specific conjugation [3] are now being recognized.

The average ratio of conjugated payload to antibody is referred to as the drug-to-antibody ratio (DAR) and this has a strong influence on both the efficacy and toxicity of an ADC. High-DAR ADCs can have poor biophysical characteristics that reduce efficacy and increase toxicity, but these effects can be mitigated using certain conjugation and linker technologies.[3]

3.0 Clinically-tested Payloads
To date, the majority of clinically-tested ADC payloads are either antimitotic/microtubule inhibiting, such as auristatins, maytansinoids and tubulysin, or DNA alkylating (e.g., pyrrolobenzodiazepines, indolinobenzodiazepines, calicheamicins, duocarmycins), although a few other interesting payloads with novel mechanisms of action have been introduced (irinotecan derivatives and α-amanitin).

The past five years however, have seen a dramatic change in the ADC clinical pipeline as preclinical technological advances have started to feed into clinical-stage projects. In early 2013, of the 20 ADCs in the clinic, nearly 80% were heterogeneous conjugates with payloads of antimitotic drugs, namely auristatins or maytansinoids. But between 2013 and 2017, the number of ADCs in clinical trials more than tripled [4], with site-specific ADCs accounting for nearly 15% of the total. There has also been a trend away from antimitotic payloads towards more potent cytotoxic drugs, particularly DNA alkylators.

However, the highly potent DNA alkylating payloads carry an increased risk to patients and the fine line between potency and safety is one that scientists and regulators are still striving to achieve. The first site-specific ADC to reach the clinic, vadastuximab talirine, is an anti-CD33 antibody conjugated through engineered cysteine residues in the heavy chain to yield a DAR 2 molecule and is the first clinical ADC to bear a pyrrolobenzodiazepine (PBD) payload, a highly potent DNA alkylator.

It began clinical phase 1 trials in mid-2013, but the phase 3 trial was recently terminated due to toxicity concerns[5], even though the drug showed a 70% complete remission rate for AML patients.[6]

4.0: Mechanisms of toxicity
Meaningful improvements in ADC technology are expected to continue as preclinical studies focus on understanding the mechanisms of ADC toxicity, developing approaches for reducing off-target toxicities, and improving patient outcomes through changes in both ADC composition and clinical trial study design.

A deeper understanding is needed of the absorption, distribution, metabolism, and excretion (ADME) and drug metabolism and pharmacokinetics (DMPK) fates of both the intact conjugate and its small molecule component. Knowing where the drug goes and how it is processed will enable connections to be drawn with commonly observed clinical toxicities.

A 2015 review of toxicity studies [7] concluded that ADC toxicity was not driven by target antigen but rather by linker/payload: ADCs sharing the same linker/payload composition tended to reach the same maximum tolerated dose, even when their target antigens showed endogenous expression in completely different tissue/organ compartments.

This sobering observation revealed how much progress still needs to be made to achieve specific cytotoxic payload delivery to tumor cells without damaging healthy tissues. But it also offers a possible explanation for the high failure rate of 2013 era ADCs.

It is likely that the lack of clinical benefit observed for some ADCs was the result of an inability to dose to an efficacious level due to off-target toxicities driven by the linker/payload.

If ADC off-target toxicity can be controlled, then it is likely that the maximum tolerated dose can be increased, perhaps leading to better clinical response to treatment.

Outsmarting Cancer – From the War on Cancer to the Cancer...